One of the larger motorcycles communities in the world is the Harley Owners Group. These are people who love the bikes manufactured by the Harley Davidson Company. Passion unites these riders, and it does not matter which country you come from. 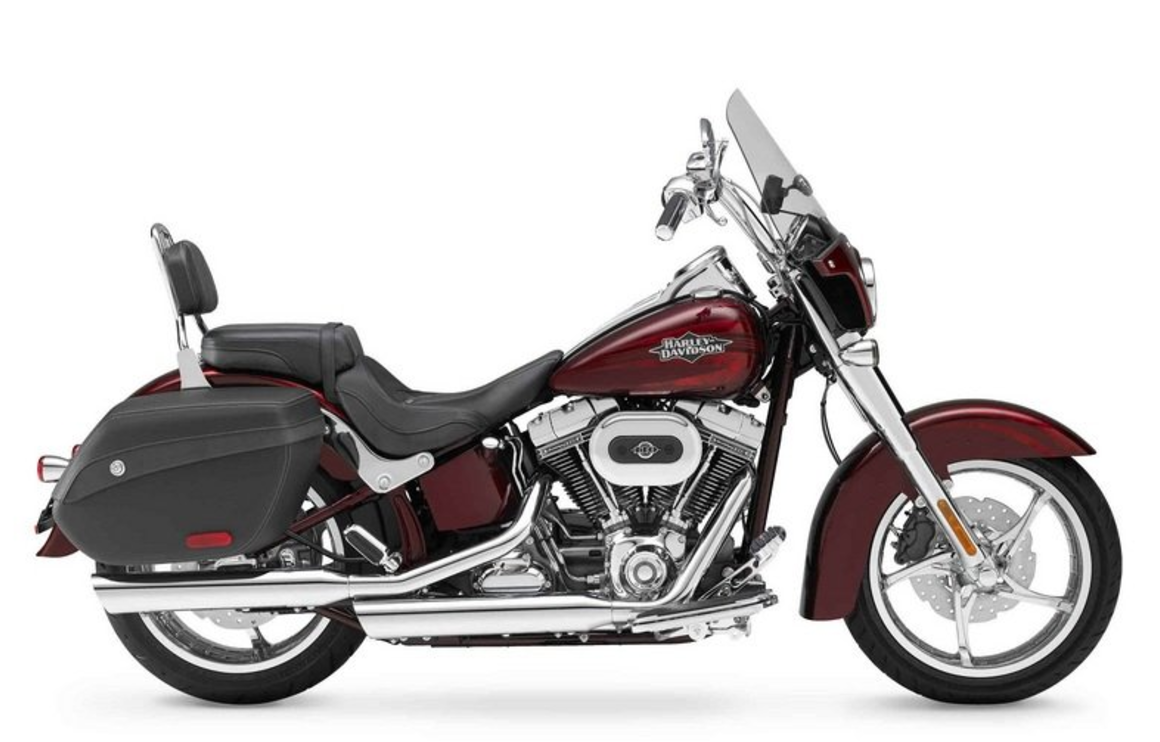 The Harley Davidson Company started dealing with motorcycles as early as the turn of the 19th century. Over the years they have evolved to be one of the biggest motorcycles manufactures to date. Apart from making the top of the range bikes, they have diversified to create a brand loyalty like no other. This brand loyalty has grown to produce a community calling itself the HOG.

These are people who adore the Harley bikes to the core. They all exhibit a unique culture, which flows in the blood of the riders. Though there might be small variations, the members are very similar in different continents. The HOG community first started in the US. This gradually spread to Latin America and the UK. Today you will find them in Asia and even Africa.

Behaviours of the Motorcycle Clubs

Members enjoy riding together in large groups. This is standard, and they commonly refer to it as a ‘high and tight ride.’ These rides are usually very organized to prevent intruding motorists from disturbing them. They might also have some police escorts for their security and safety. This happens when they have events and rallies.

These events need money, and that is why populous clubs like the HOGs have a special membership. Depending on the country of operation, members are required to pay a membership fee and an annual fee. Each club has its own specific set of rules that governs the conduct of its members. They also have different types of objectives. Like some different Christian motorcycle clubs have an agenda of spreading religion. 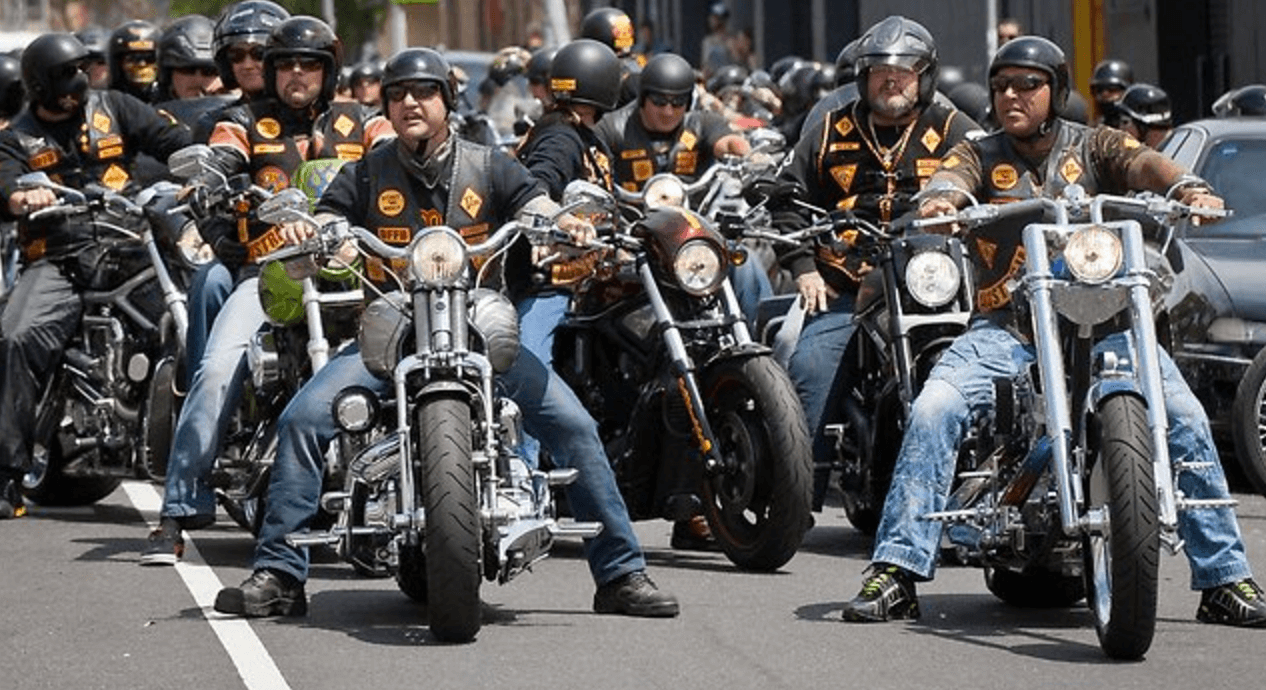 Forming riding clubs has its own merits and demerits. There are obviously some which are organized for charity while others are out there to cause chaos. Most of the motorcycle clubs have territories. These are areas they rule and no other group is supposed to try and dominate unless they are members. Though these formations exist, it is important to have a motorcycle group registered legally. Legal groups do not engage in any rivalry which in times past made the bike culture look bad.