The Sons of Anarchy is a group of motorbike riders who give allegiance to their outlawed group with a deep sense of loyalty and brotherhood. The ‘Sons of Anarchy’ is a TV drama series that shows the constant struggle between the personal lives of the members of the club and their blood loyalty to the biker group. It is bent on depicting what happens in real life motorcycle gangs and their lives. It also exploits other social issues like gang violence, drugs, government corruption, and racism. 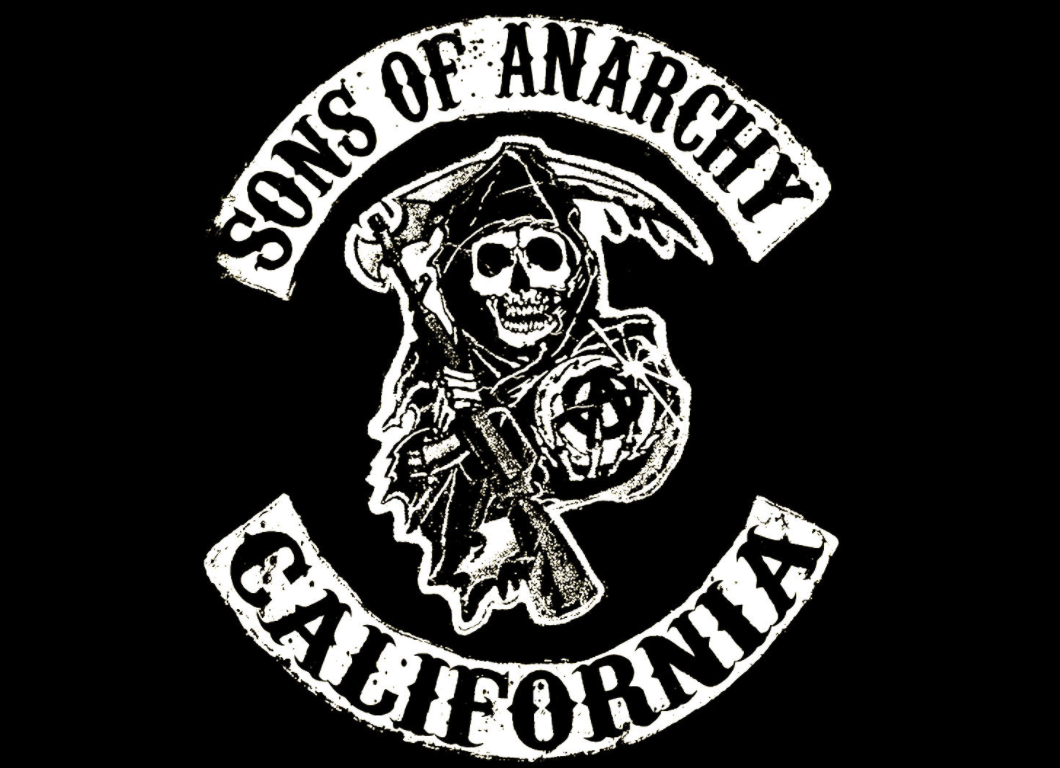 A member of the gang becomes a father and has to manage the delicate balance between his marital duties and his involvement with the motorcycle gang. The gang, which also goes by the nickname ‘Samcro,’ has its territory of operation in California. The action takes place in the town called Charming, California where they operate as a vigilante group. They act as the gatekeepers to the town, running legal and illegal businesses. They supply the town’s gun industry while on the other hand also run a prostitution and pornography ring.

The president and vice president are related. This brings a lot of conflict both at home and in the gang’s operations. The president is more old school and would love to maintain the status quo. On the other hand, the VP would like to hype things up and bring some modern changes. To get a taste of this drama, you need to look around on about hogrider.co.uk. 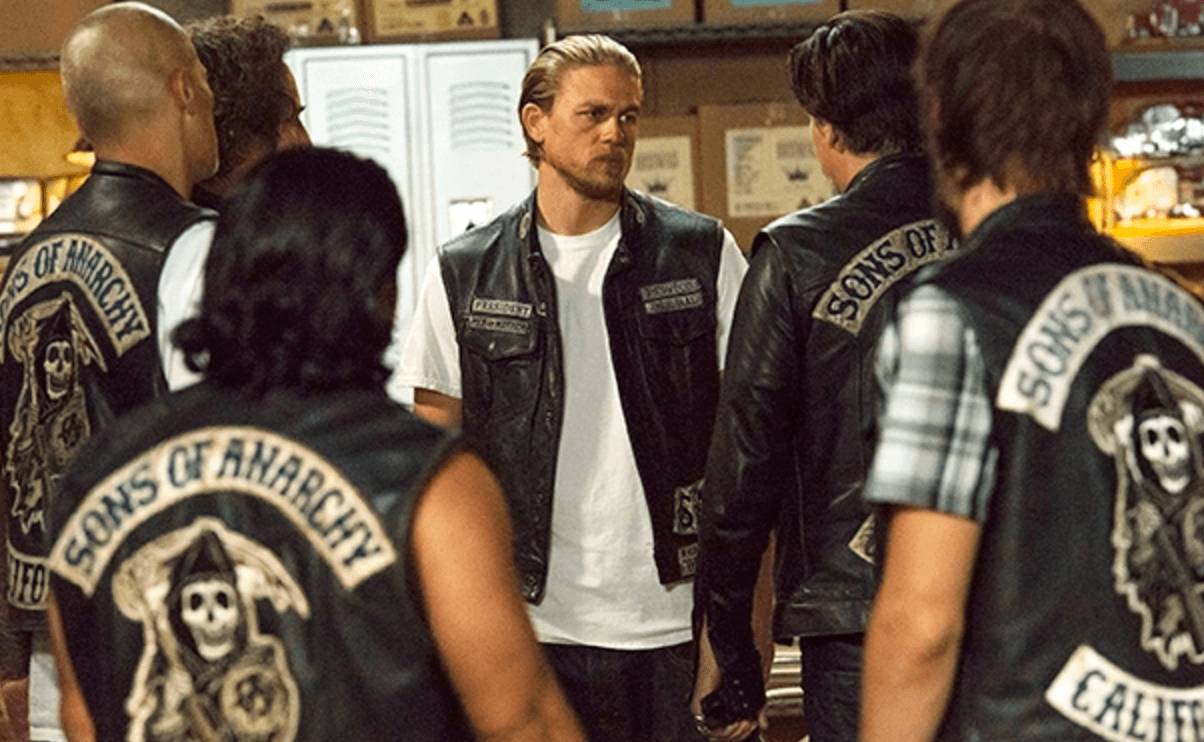 The Gist of Sons of Anarchy (SOA)

This drama-filled TV series is full of twists and turns from the onset. Though it might take a few episodes for someone to get completely hooked, it is surely a thrilling drama. These gangs are groups of people we would normally shun in real life. But the writers have done something totally different. They have brought us close to their everyday lives. You will find yourself falling in love with some of the society labelled ‘misfits’ and start caring about them.

The characters have regular day jobs like working in factories. Most of them are mechanics who engage in small-time smuggling of weapons to make an extra buck. They also mule some illegal drugs like cocaine and heroin in exchange for protection and some extra cash. The show is typically what you have in mind about some outlaws dealing with illegal staff but they also have normal lives.