The Harley Davidson biker craze brought about the rise of the Hells Angels Motorcycle Club (HABC) which is associated with crime and violence by many. This is an assertion that many people in the group deny. Hells Angels, just like the Sons of Anarchy, is an organized group of Harley Davidson bike owners who like to ride together in groups, organizing road trips, and parties. They are perceived as rugged and very rowdy people. They fall under the category of outlawed motorbike riders in many states. 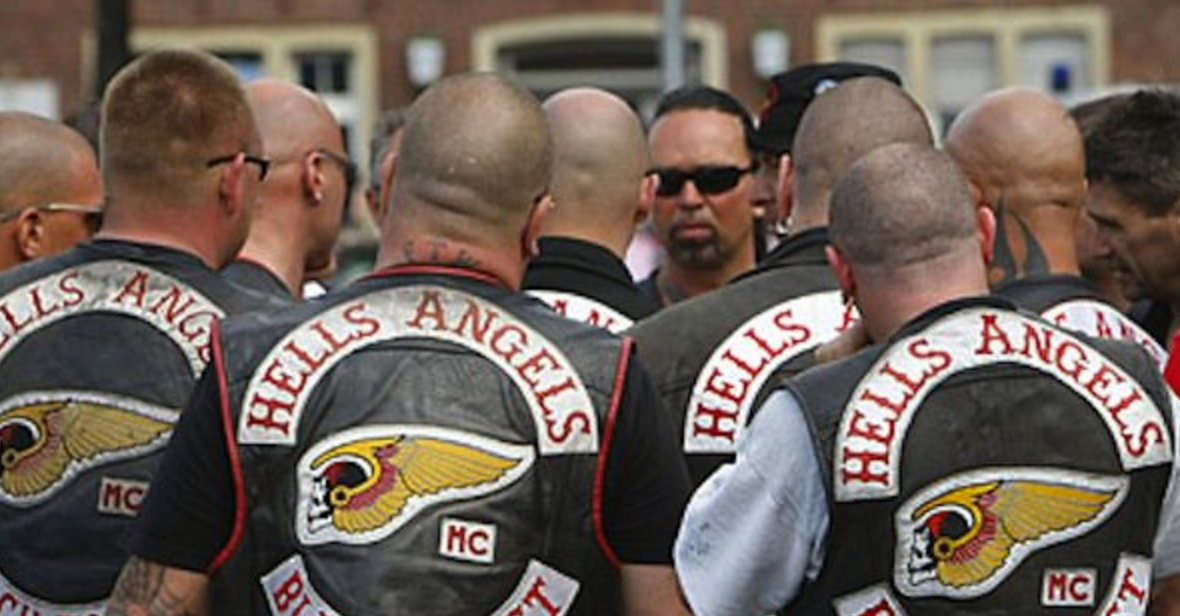 Apart from the negative perception they have created over the years, this organized group has a rather rich history. Their history varies depending on the teller, but all the stories lead to a particular origin. First of all, the name ‘Hells Angels’ was coined from American battalions sent out to war during World War One and Two. It is believed the biker group was first formed in 1948 as a small group which later took over other small biking groups leading to the outfit it is today.

Today the group has headquarters in many continents, and they even have their own website where members get registered and access other news about the club. The club vehemently denies any allegations associating them with violent crimes and association with other organized misfits groupings. 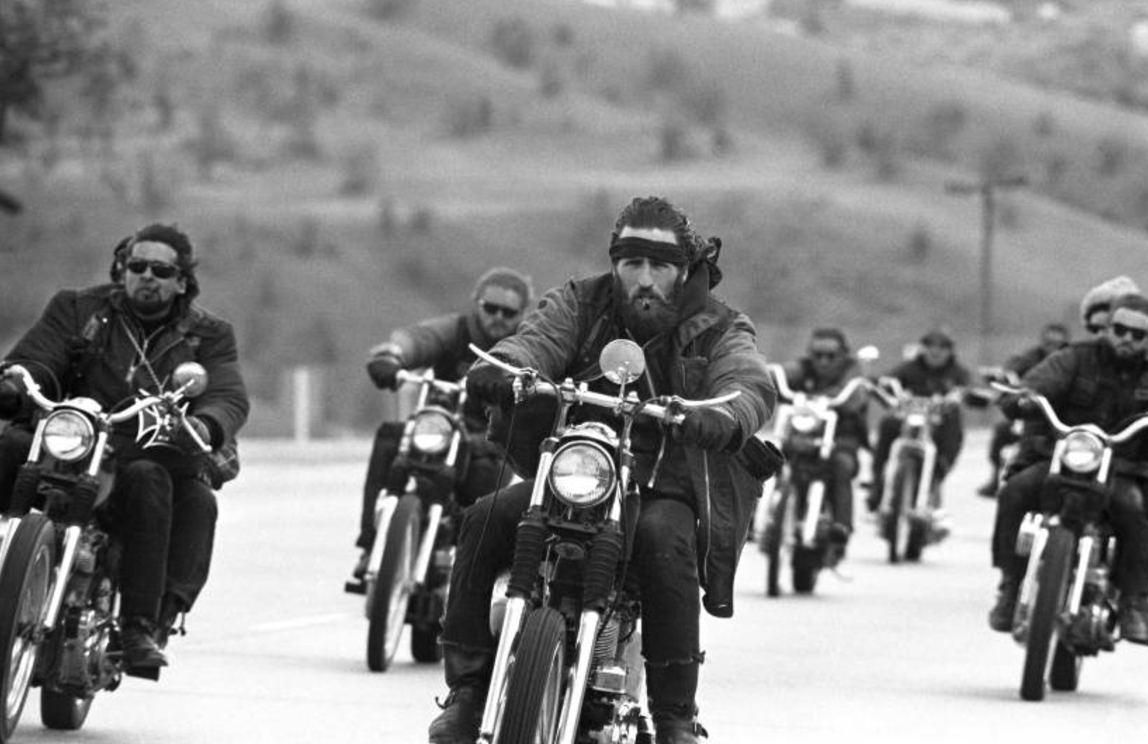 As a group, they have maintained a specific brand and trademark and they will not hesitate to sue if that is infringed upon. 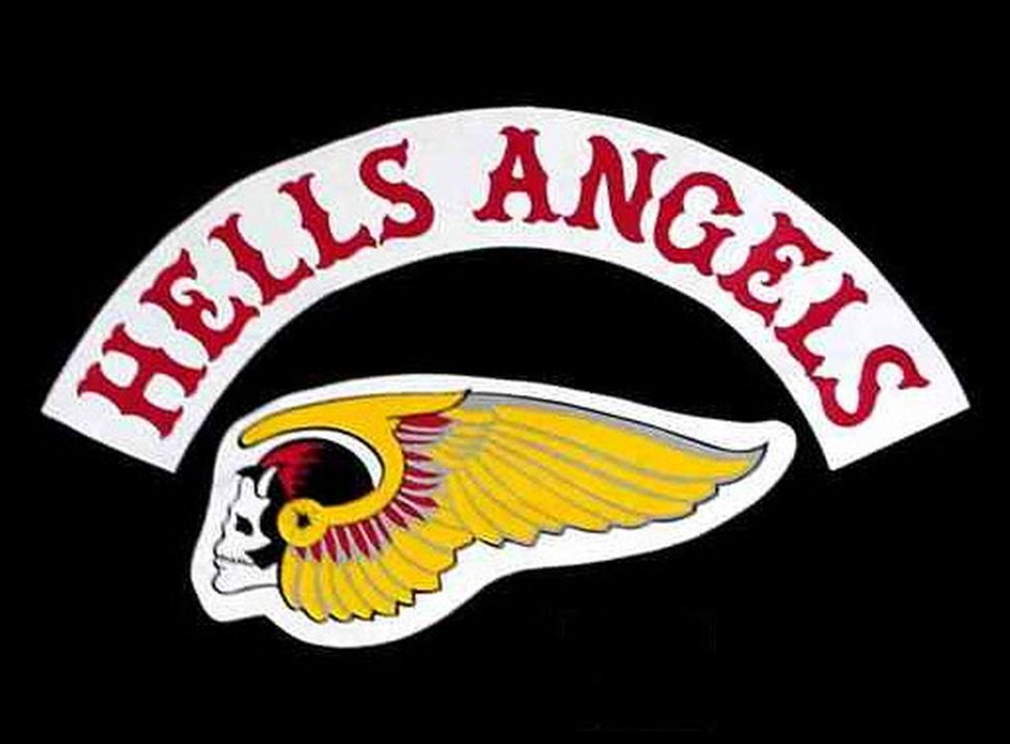 According to their website, to be enrolled in the group, one has to own a Harley Davidson motorbike that does not pack anything less that 750CC. The members are also not allowed to be police officers or prison warders with a combination of other qualities. Members also attach their loyalty to a skull which is basically an insignia referred to as the ‘Death Head.’

They also have patches that resemble military medals which are supposed to be attached to their denim or leather jackets. These symbols are representations of a person’s rank in the group. Other biker groups like the Sons of Anarchy also exhibit a set of rules that must be strictly followed.

The Hells Angels are sometimes referred to as ‘H and A,’ ‘Red and White,’ or ‘81’. Their official colours are their names painted in red over a white background. The number 81 stands for ‘route 81’ which they also associate with the H and A’s respective position in the alphabet.