Harley Davidson is one of the largest motorcycle manufacturing companies and it started in 1903. Hailing from Milwaukee, Wisconsin, Harley Davidson has carved out a niche for itself in specializing in some of the most authentic motorcycles of our time. 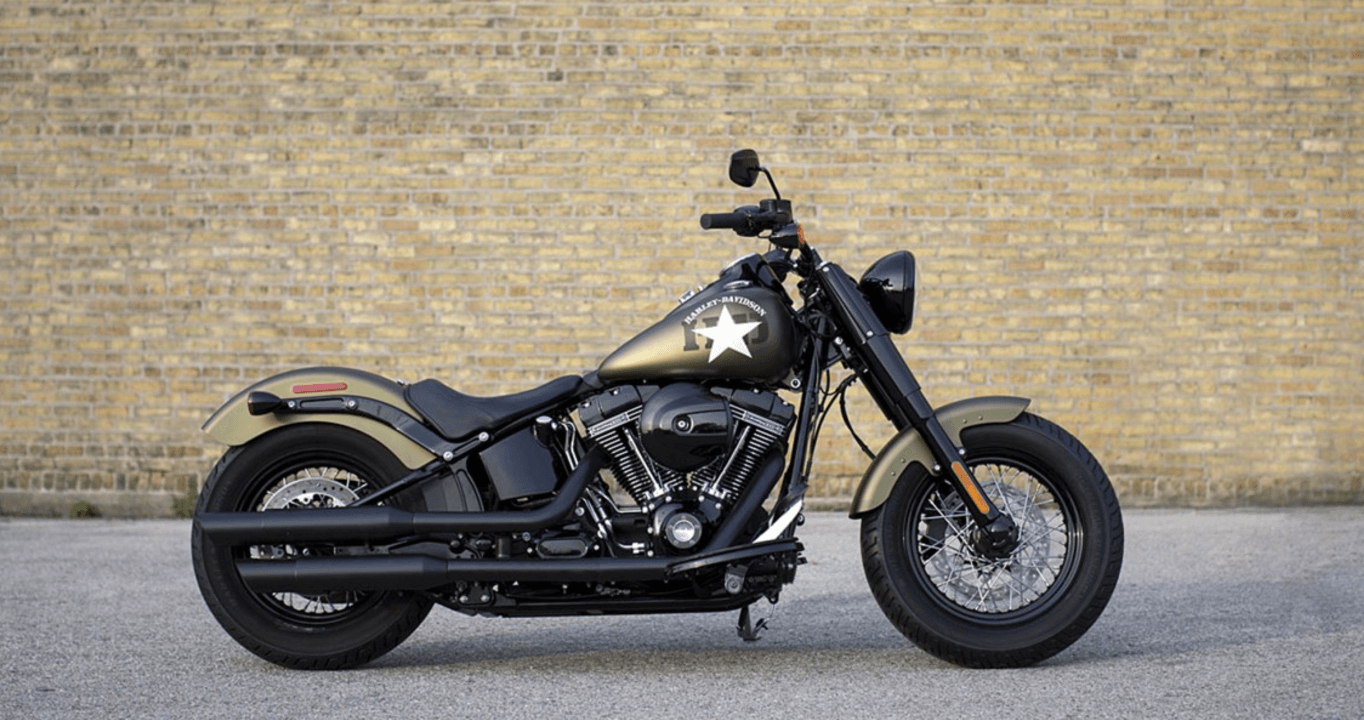 It is hailed of having survived the most difficult economic times in history and having amassed a religious following from around the world. Harley Davidson is famed for creating a unique motorcycle culture and creating rider clubs for people who love their bikes. It also boasts of having one state of the art museum complete with antiques and the most modern models to have passed through its plant. 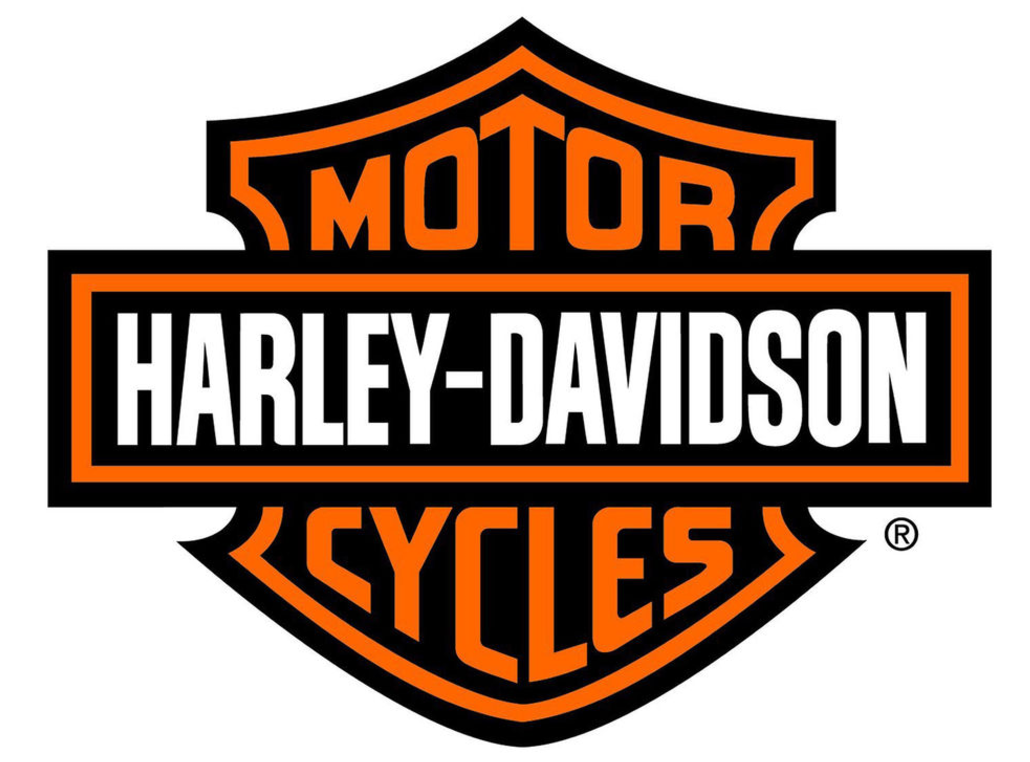 This company has one of the largest brands in motorcycle history. In fact, its logo alone is estimated of providing around 5% of its revenues. As a recognizable brand, many police fleets in the US use the Harley motorcycles. The company has managed to sell their products all over the world by forming exclusive rider and biker clubs.

As a means of promoting its unique brand, Harley Davidson formed the Harley Owners Group which is formally nicknamed the ‘HOGs.’ This is a unique club that allows enthusiastic members to join wherever they might be in the world. The hog term was first used in the 1920’s by some young farmers who used to participate in Harley’s motorcycle competitions. These boys used to showcase a real life hog on a victory lap whenever they happened to win. This became synonymous with the Harley Davidson brand of bikes.

To date, the HOG title is a brand/club for enthusiasts. Before it became an official community, the company had to contest a long term legal battle for using the term as a trademark which they lost. The courts ruled that the term was too much associated with large bikes for it to be solely used by the company. That is when they coined the Harley Owners Group for the people who own one of their products and for lovers.

This community is perhaps the largest motor club with over a million members. There are other competing rider communities like that of Yamaha and their motorcycles. HOGS hold motor rallies around the world and give exclusive one-year membership whenever someone purchases one of their bikes. They also provide other discounts to members like insurance discounts, product, and service discounts. They also organize park rides where owners are invited to ride in groups and showcase their Harley Muscle.

Due to the success of the brand, the founders of the bikes were recruited into the hall of fame for labour. The company has also ventured into television in the series ‘Harley Davidson’ which appeared on the Discovery Channel in 2016. Many competitors have entered the industry but Harley still commands a significant share of the market. This brand is very vibrant among youth and young adults and does not appear to be fading anytime soon.